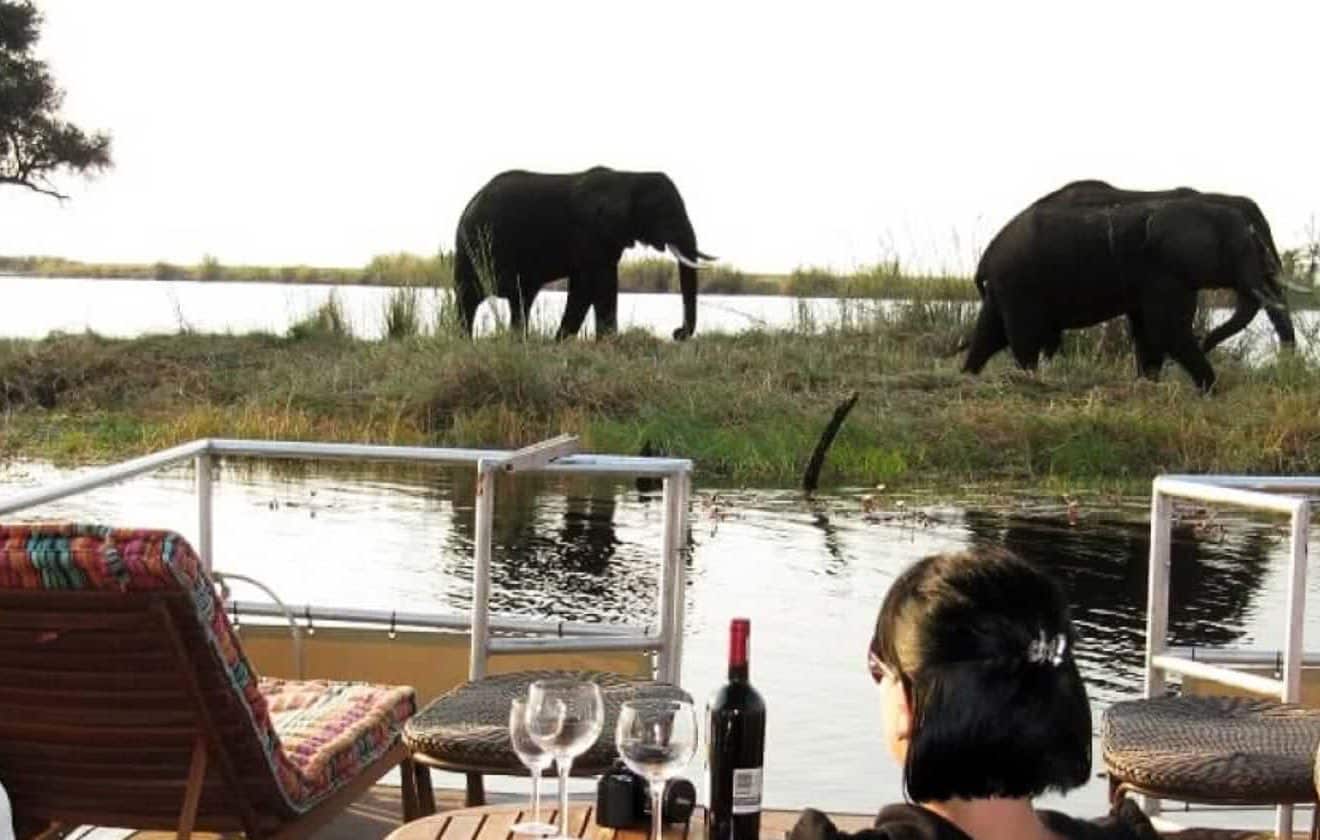 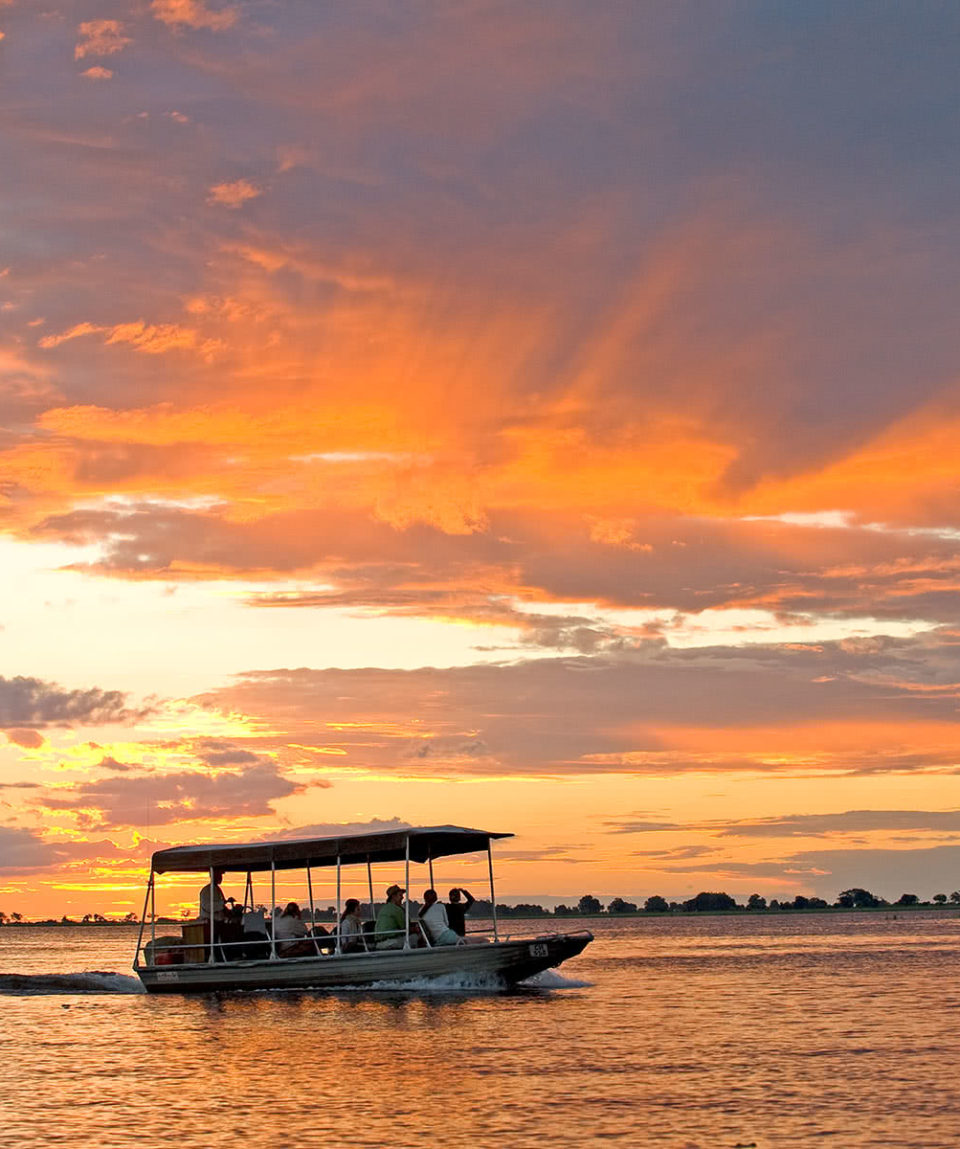 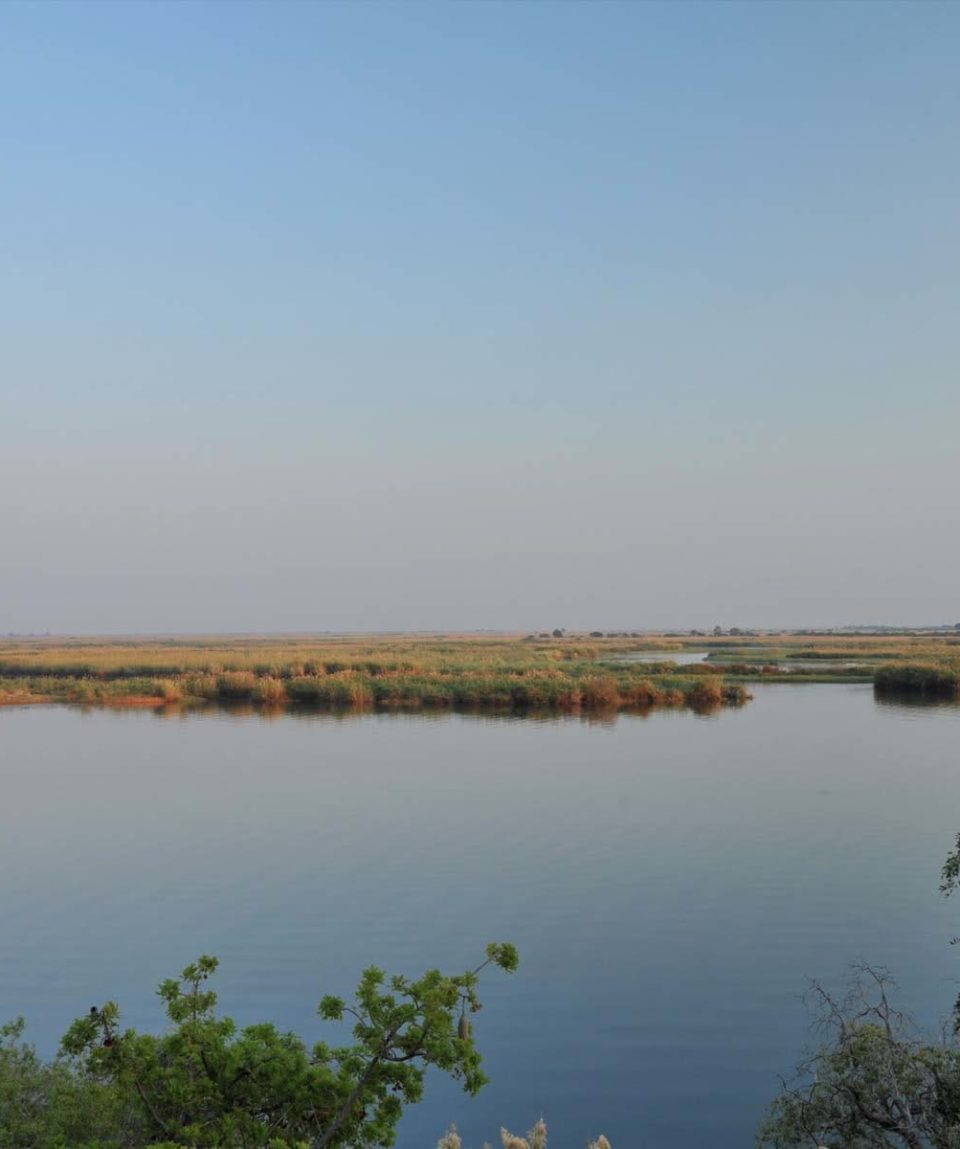 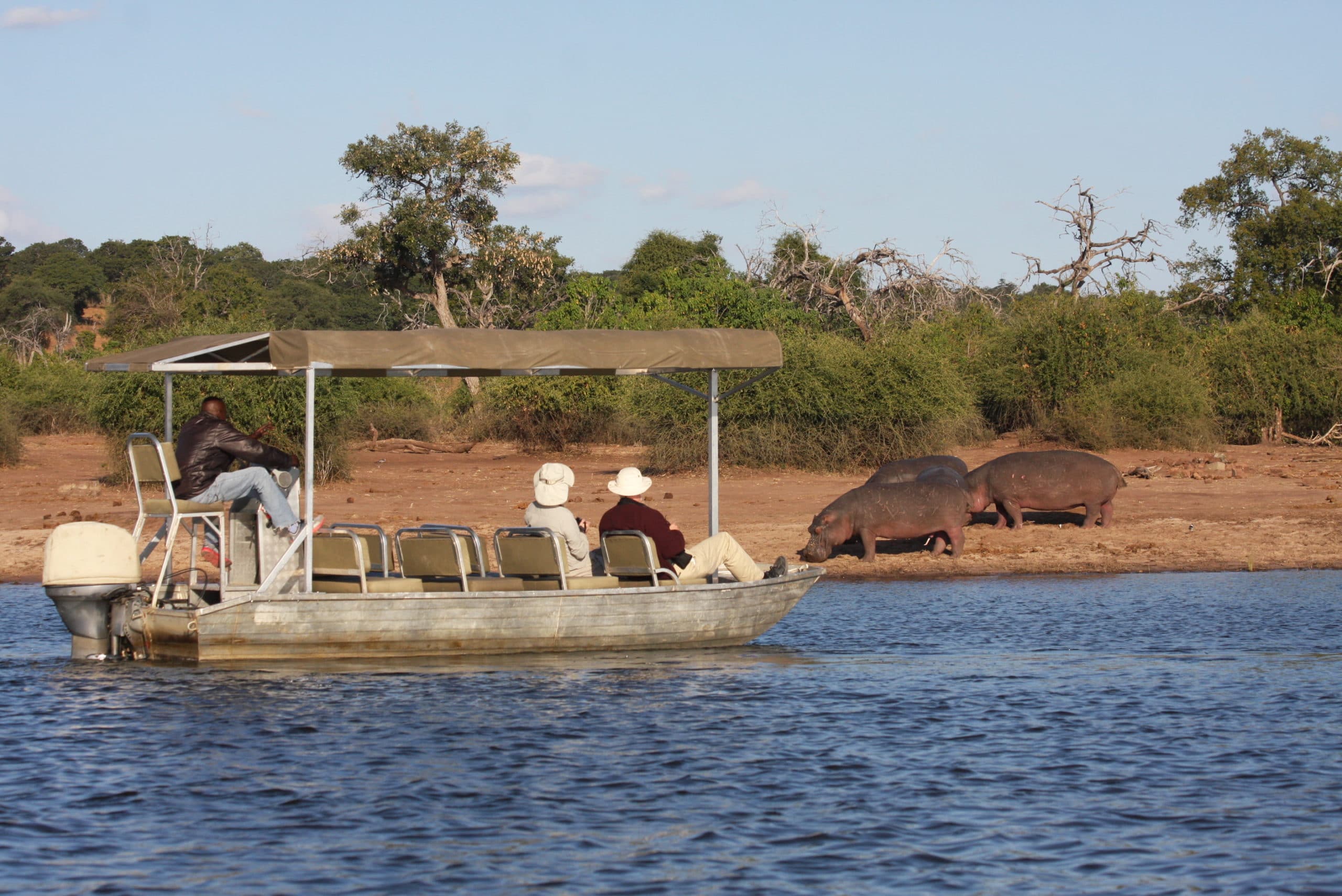 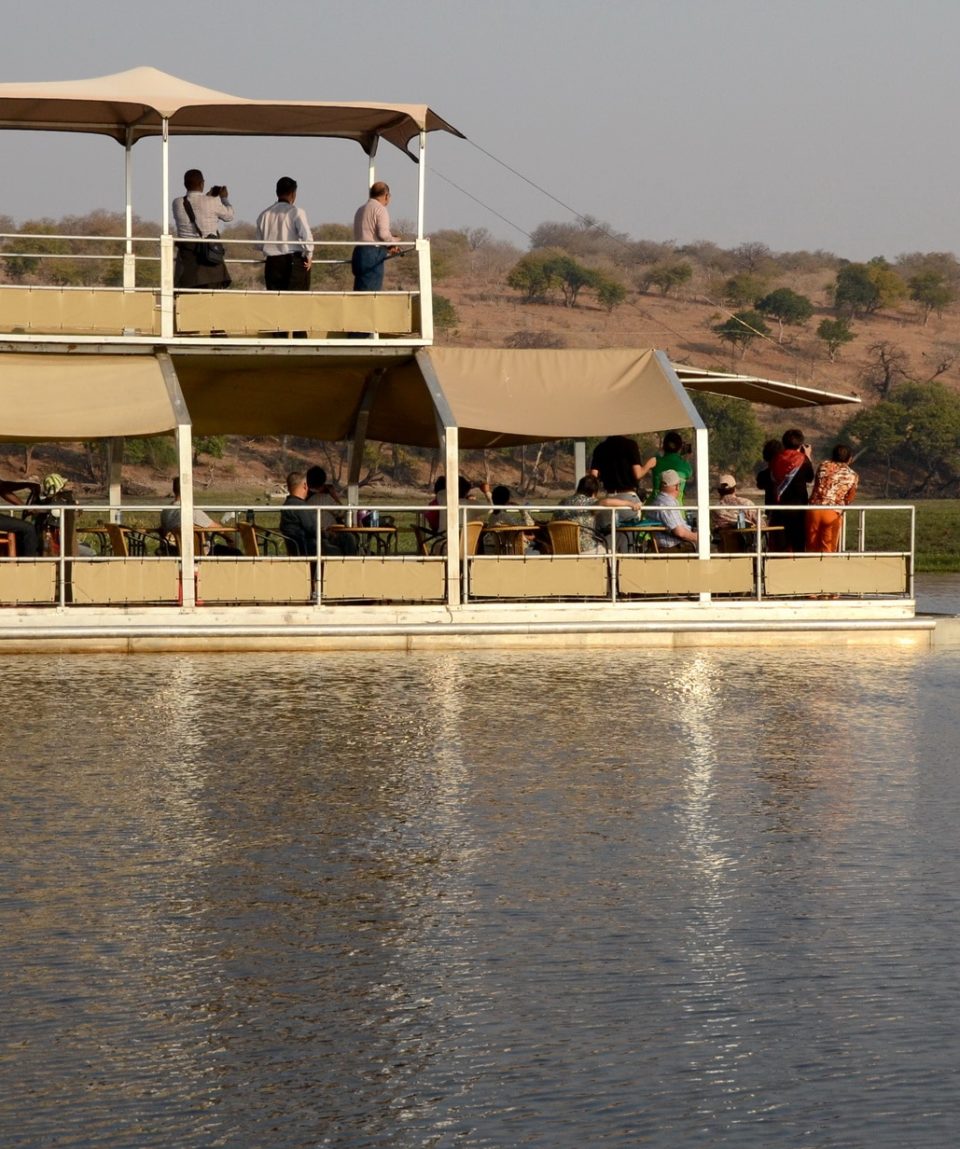 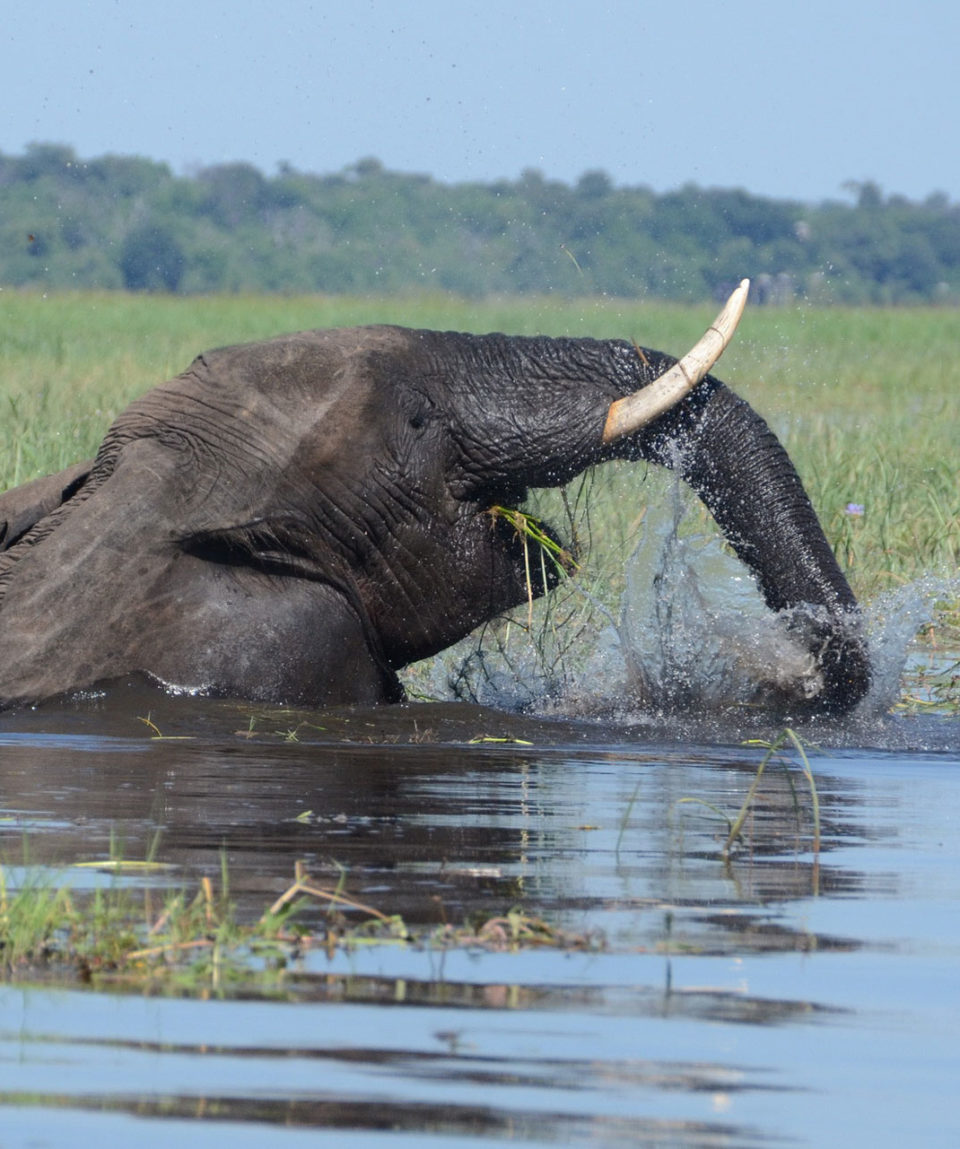 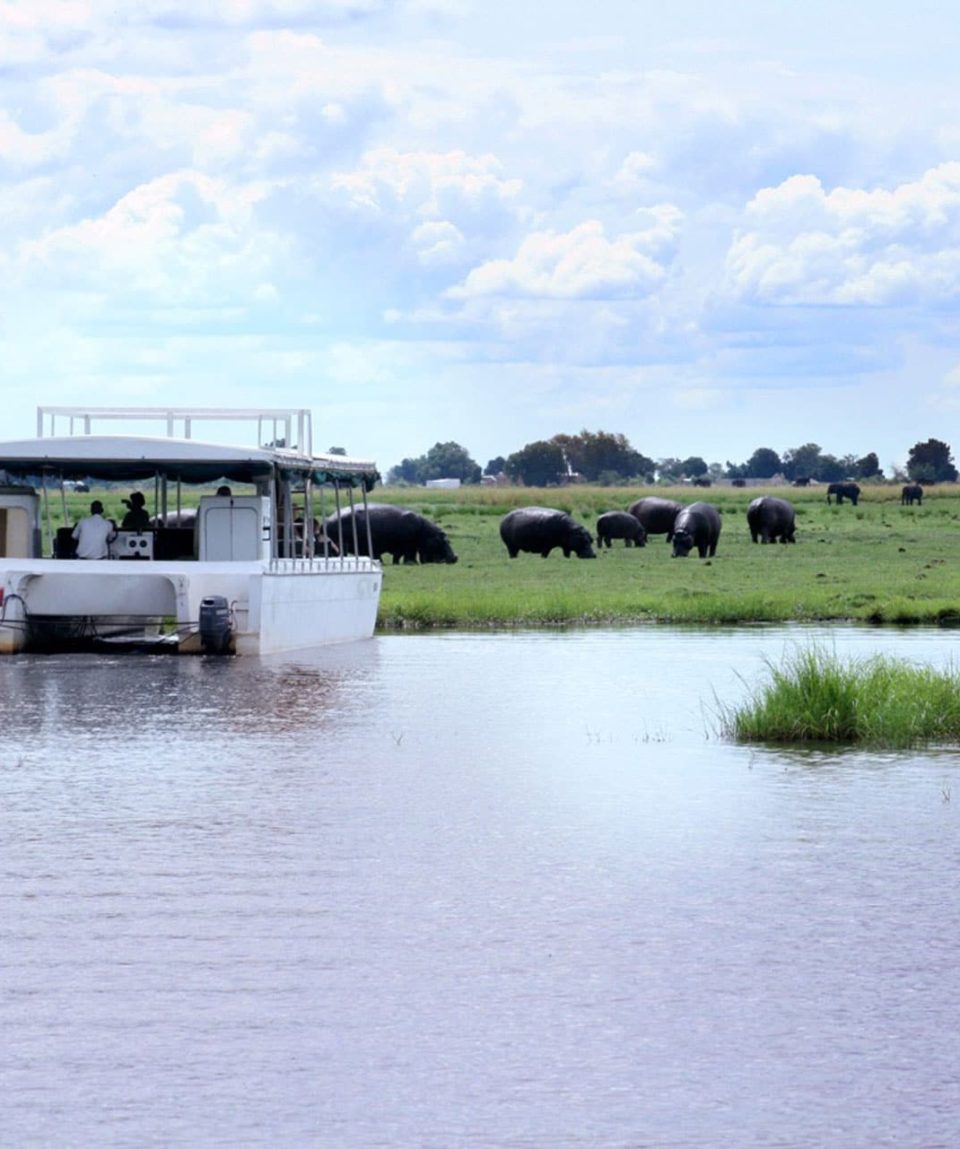 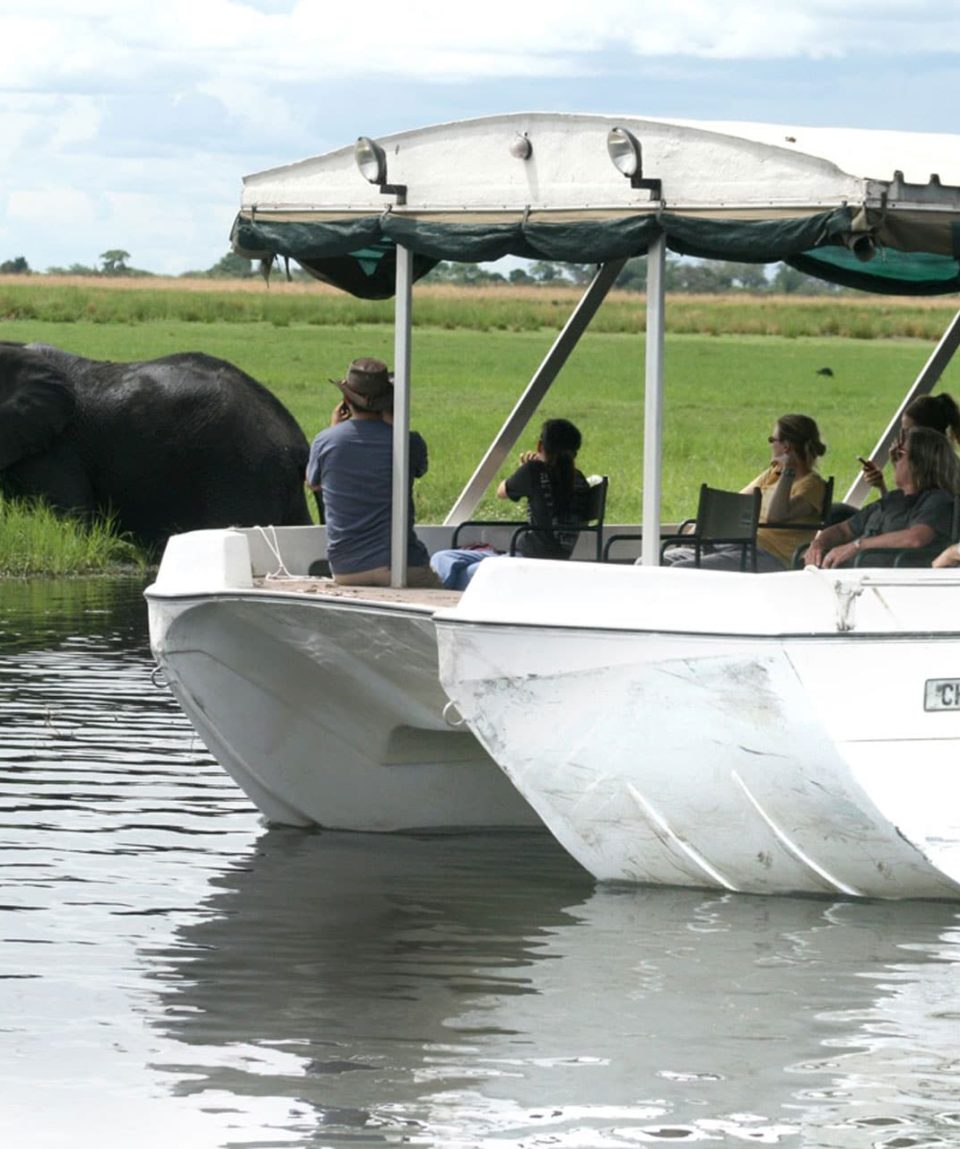 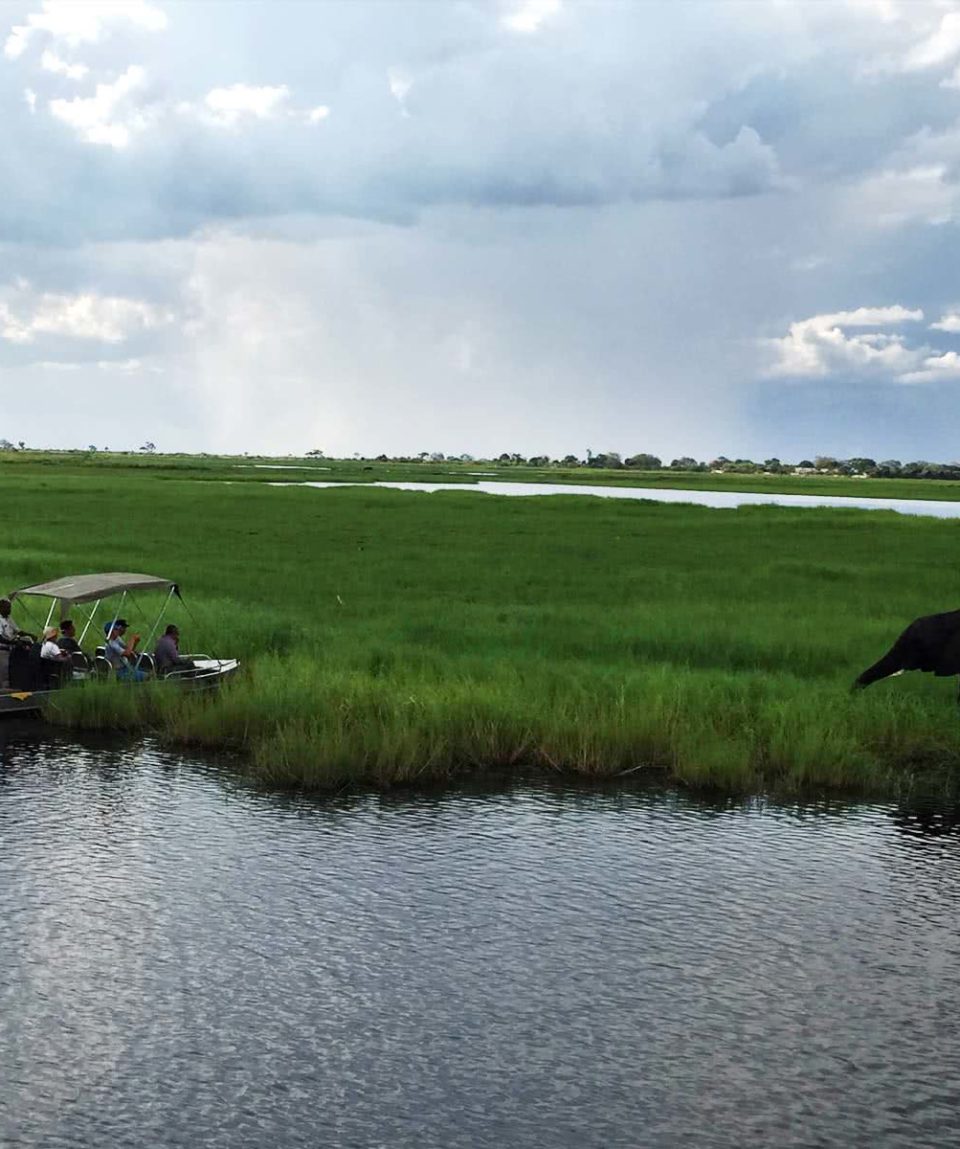 View the abundant wildlife of the Chobe National Park on a Chobe River Game Cruise, providing game viewing from a totally different perspective along the banks of the River.

Drifting along the river on a comfortable river boat is the ideal vantage point from which to witness the many animals which make their way down to drink from the river. Hippos and crocodiles are also common sightings on these cruises. Elephants frequently cross the river to the islands where lush green grass is available year-round making spectacular sightings during these crossings.

The birdlife along the river is spectacular, and you don’t have to be a bird enthusiast to completely marvel at the number of species on on display and the knowledgable guides can part with the interesting facts on the animals and birds.

A cool breeze while sipping an ice cold beverage drifting down this magnificent river is a superb way to spend a morning or an afternoon.

All about the Chobe River Game Cruise.

What To Expect On A Chobe River Game Cruise

This life-giving river begins its existence as a small mountain spring in Angola, where it is known as the Kwando (a Hambukushu name). From here, it travels great distances through the Kalahari sands before it reaches Botswana and becomes the Linyanti (a Subiya name).

It finally becomes the Chobe at the border post of Ngoma, from where it continues to run along Botswana’s northern border before meeting the mighty Zambezi and tumbling over the precipice at Victoria Falls.

On a Chobe River Game Cruise you will cruise upstream into the Chobe National Park which provides excellent opportunities to see large herds of elephants drinking and playing in the river. From the river you will be able to see giraffe, kudu, impala, zebra and maybe other antelope. You will also see large herds of buffalo making their way down to the waters edge to quench their thirst. Wallowing Hippo are a regular feature on a Chobe River Game Cruise and crocodile are often spotted on the waters edge.

A Game Cruise is a fantastic opportunity for birdwatchers to view the many bird species that live in the park.

No age restrictions. Children 11 and under 50%

A Chobe Game Drive is an excellent activity to pair with the Chobe River Game Cruise as you get the opportunity to see the abundant wildlife from both perspectives. Land and water. 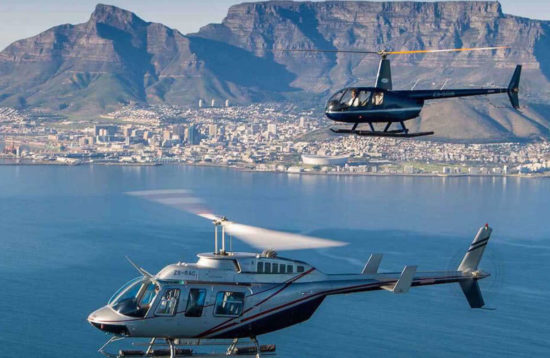 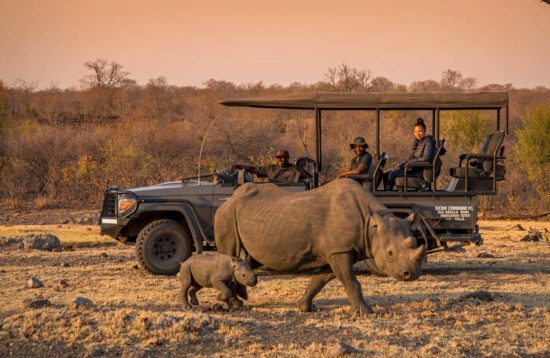 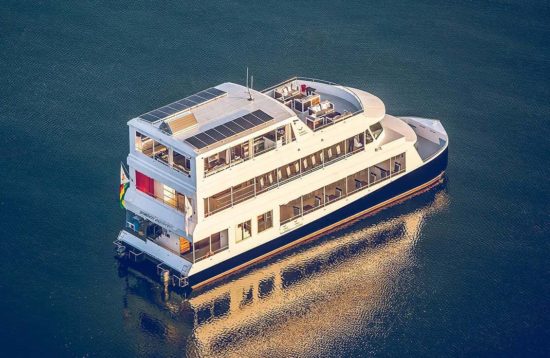 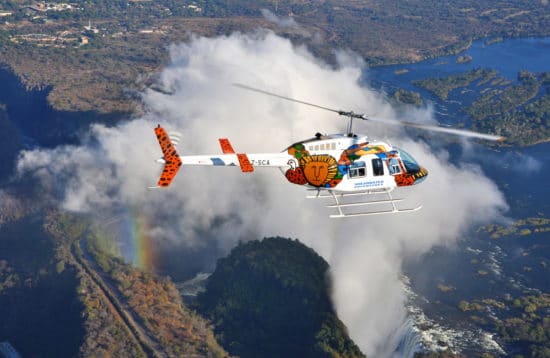